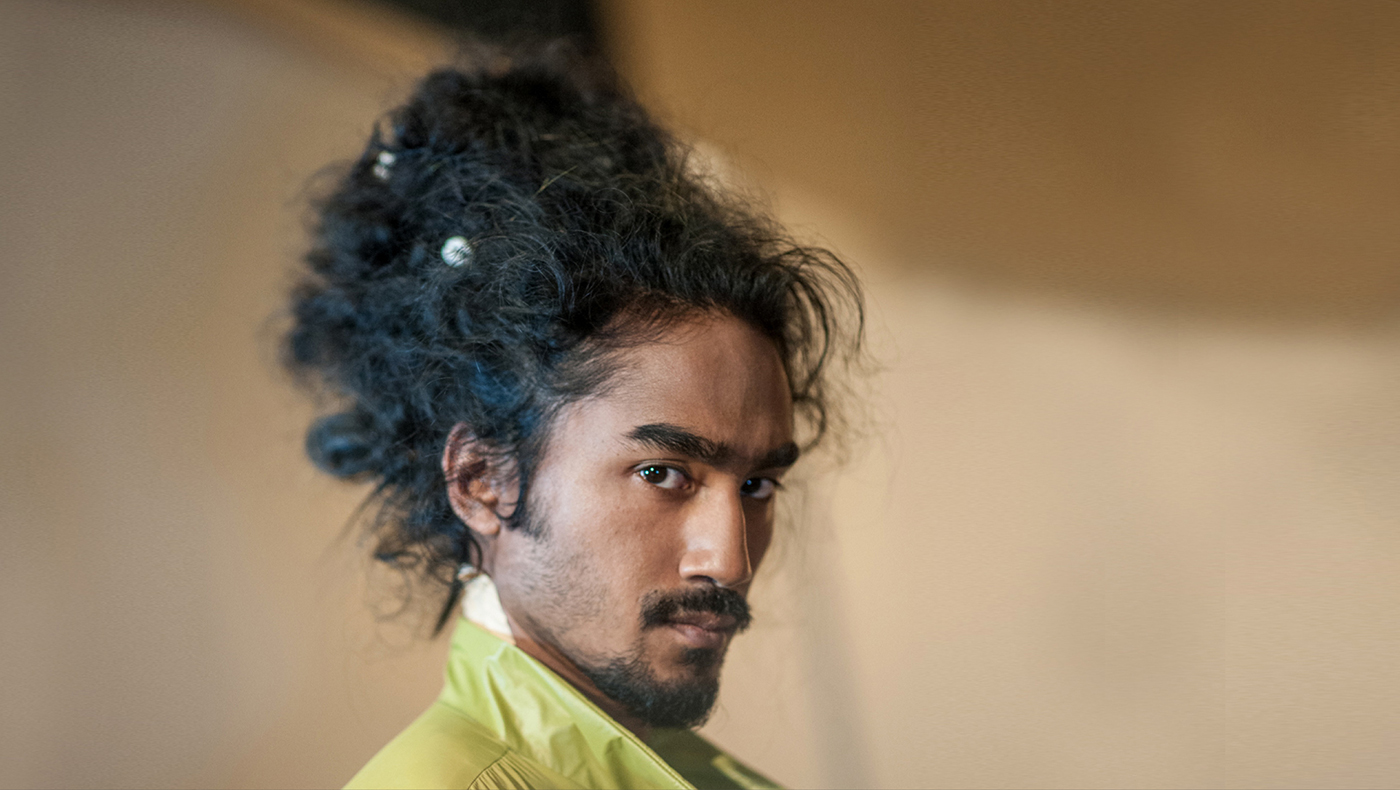 THE CONE ERODED BY NATURE

LEARN MORE ABOUT AW15
back

THE TOOLS BEHIND THE LOOK