THE PROGRAM WHO WE HELP JOIN THE WAVE

"I think it's great that Wella partnered with UNICEF. It's a new way to help foreign and under-developed countries. "

“I think the kids really grew during the last two weeks, especially in self-confidence. I’m proud to have seenwhat they can do. They've had nobody to tell them ‘You're great!’ before, nobody, until we did this.” 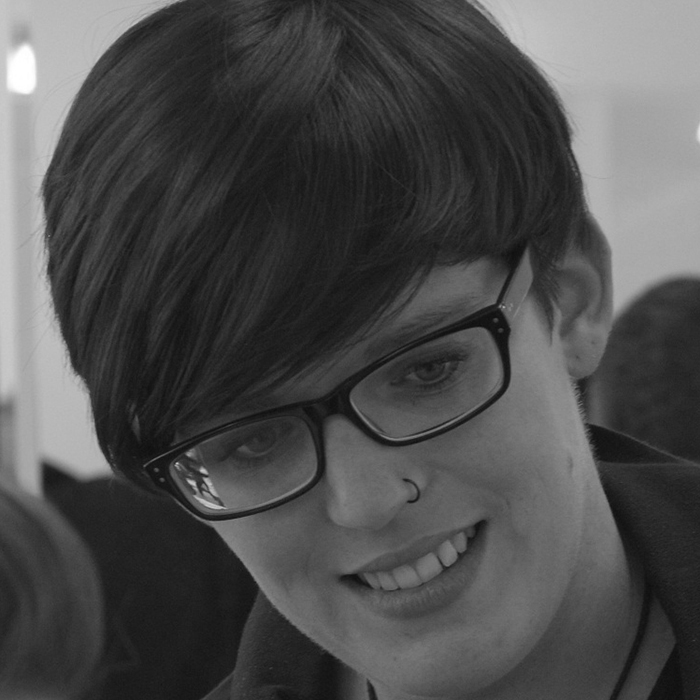 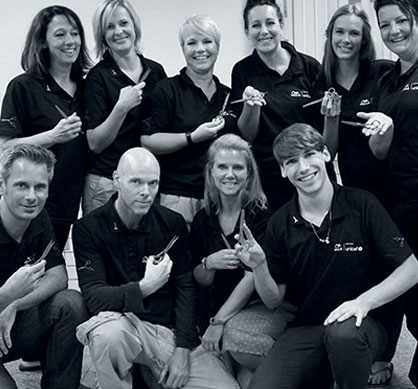 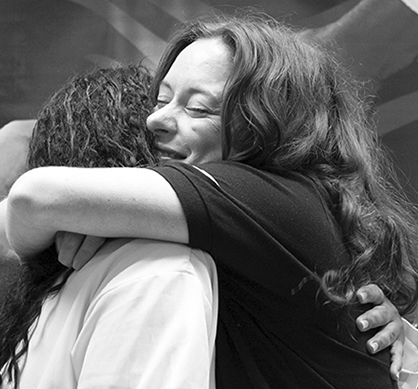